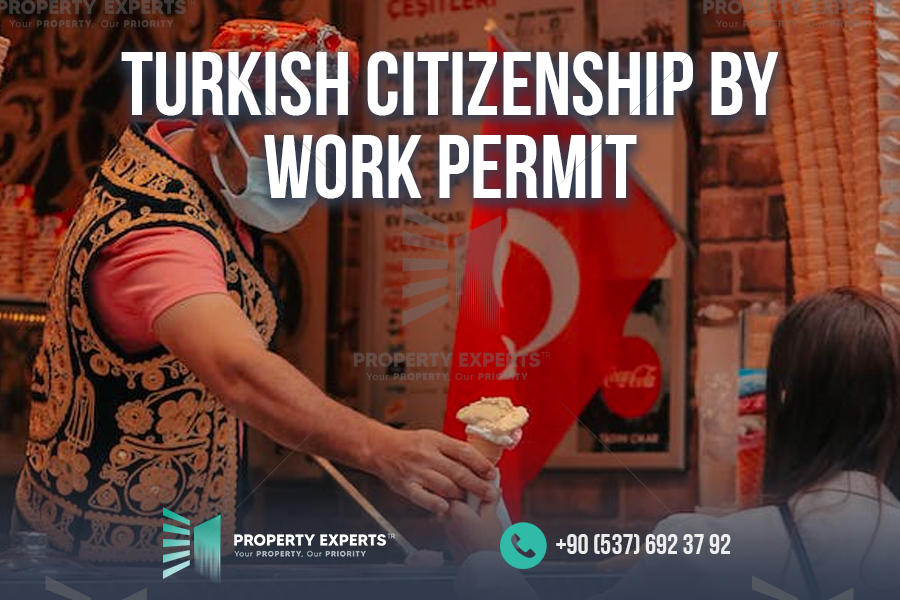 This article will cover the requirements, processes, paperwork, and timeframes for obtaining Turkish citizenship through a work permit.

Foreigners who work for Turkish companies are allowed the right to live there temporarily. A person who has found job in Turkey is entitled to a number of benefits, including health insurance for the worker and his or her family. It is initially issued for a period of one year and is then renewed for another two or three years.

What Documents Are Required in Order to Get Turkish Citizenship Through a Work Permit?

The following documents are needed in order to gain Turkish citizenship through employment:

The Procedures for Obtaining a Turkish Passport through a Work Permit

The requirements to gain Turkish citizenship are the same as those to obtain a Turkish passport. You can get a passport in two days by taking up residence and voluntarily obtaining citizenship. Turkish passports have universal validity, and many countries that demand visas offer them to citizens of Turkey on convenient terms. The possessor of a Turkish passport may enter more than 80 countries either with or without a visa, or on a visa issued at the airport.

The following steps must be taken in order to obtain a Turkish passport:

How Long Does The Work Permit Process Take to Obtain Turkish Citizenship?

You may also read: